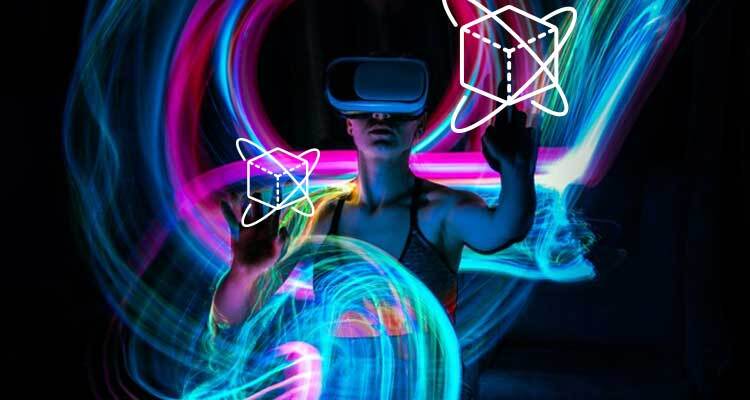 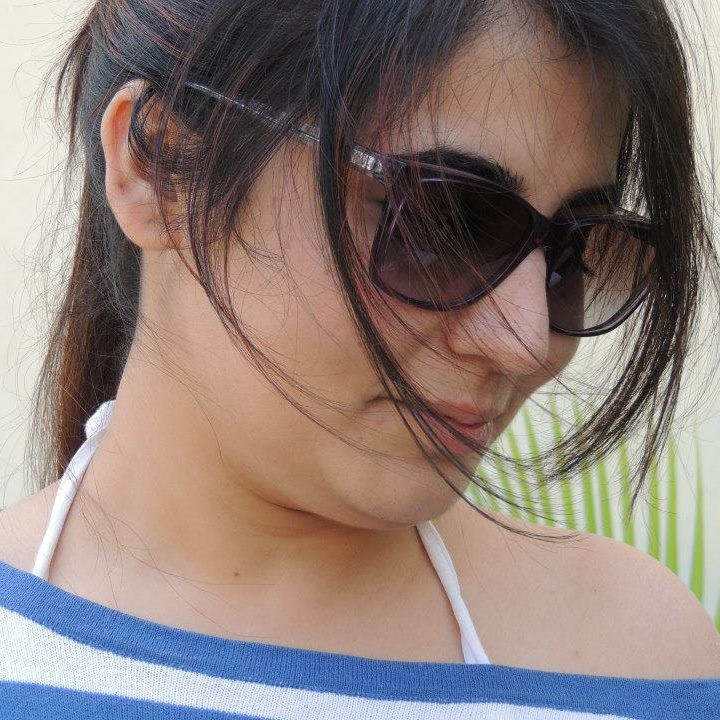 The concept of Metaverse has taken the entire digital world by storm. Whatever gaps were there amongst the video games, media, entertainment, all of them have been subsumed with the introduction of the Metaverse idea. Metaverse first came into the picture with a Science fiction novel of Neal Stephenson’s Snow Crash.
Since the start of the Covid era, lockdowns kept each one of us away from our family and colleagues. Whether it is a film premiere, a wedding, or a graduation ceremony - people gathered at online spaces to attend and celebrate such events. Gradually, these online platforms became a part of us. During the Covid 19 pandemic, each one of us unknowingly started exploring and experiencing the very beginning of Metaverse.
In a layman language, the Metaverse is nothing but an amalgamation of physical, virtual and augmented reality. To have a clear understanding, listed below are a few points that explain the term Metaverse even better.

More than a digital platform
It is not just a digital platform where people can visit and interact online. Rather, with the Metaverse we are going to be surrounded by a physical world with the merging of augmented reality, Virtual Reality, and various other technologies. For example- An individual can be present and attend an event digitally with the help of their Digital Avatars.

Metaverse in the gaming world
In the gaming world regarding the Metaverse, users are given an avatar that represents themselves in the real world. Once the avatar has been created, then it can do everything that a human does like eating, moving, and running.
There are tons of opportunities being provided to the Southeast Asian region concerning Virtual Reality. Listed below are a few Southeast Asian countries with expanding gaming markets-

As per the forecasts of Shibuya Data Count, in Southeast Asia, the gaming market would experience a Compound Annual Growth (CAGR) of 8.5% from 2020 to 2025. On the other hand, according to PWC, Augmented Reality and Virtual Reality will grow from US $46.4 million in 2019 to US $1.5 trillion in 2030.
When talking about the Metaverse and its future, it is next to impossible to not talk about cryptocurrencies. The biggest appearance of the Metaverse is based on blockchain which is the framework within which the cryptocurrencies operate.
Now talking about NFT's (Non-fungible tokens), they are a decentralized way of assigning the ownership of virtual goods. We can download a picture and can claim to be its owner, but here NFTs pen down the ownership of that picture to a single person.
An artist based in New Delhi, India earned over $1 million by selling NFT’S of his artwork in about the past 9 months and he also buys virtual galleries, museums, and cafes other than making 3D Toy faces and selling them via NFT’s. If you are willing to invest, then you should buy a plot of lands in the Metaverse and later sell them and earn profits.

For example- The sandbox is an upcoming Metaverse not yet alive. Now the Sandbox sells lands in the form of NFT with full ownership to the one who bought them.

Will the metaverse replace the internet?

The metaverse is a term used to describe a virtual world that is created by its users. It's basically a collective virtual reality, where users can interact with each other and with digital objects just as they would in the real world. The metaverse can be thought of as an extension of the internet, or as a parallel universe to our own.

There's no doubt that the metaverse has potential. It could be used for everything from entertainment and gaming to education and business. And because it's user-generated, there's an infinite amount of possibility for what it could become.

However, there are also some drawbacks to the metaverse. For one, it's still in its early stages of development, so it's not yet accessible to everyone. Additionally, because it's so new and unexplored, there are also.

Final Overview
Earlier when Facebook announced their plans of changing their names to Meta, their main aim was to bring life to the Metaverse and help people to grow their businesses on the platform.
Here we are standing in the middle of virtual reality and the only limit is the sky. Now an individual cannot just say that the Metaverse is just a very crazy concept that has been taken out of a science-fictional novel.
In the coming years, we are certainly going to see Metaverse being utilized in ways that are not even imaginable. Metaverse's vision is to be a shared universe where there are no geographical barriers. Anyone from anywhere can learn, play, share and work towards their future. Parks, schools, workplaces, markets all of them can be created in the Metaverse, but the required technology is not accessible at the moment.