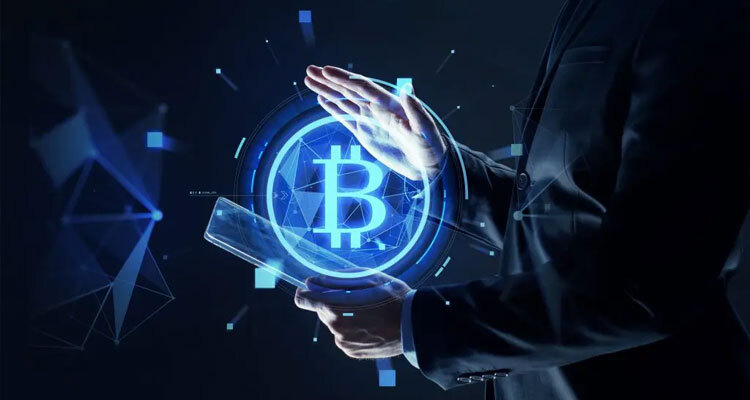 Future of online trading and beginners guide to crypto trading

Cryptocurrency is not a new creation. It has been around for over a decade. But, it is only recently that it has gained so much popularity among the financial experts and the common people.
This is a new form of currency that uses blockchain technology to track transactions and create a safe way of Online trading.
The future of this new currency can be difficult to predict when you do not have any fixed ideas about the growth. This means that you cannot chart the future growth of cryptocurrency. You cannot say with certainty that this will occur or turn out in a particular way. Everything related to online currency is speculation. A prediction based on the current events and statistics.
Some of these predictions are listed below:

More competition –
This comes as no surprise. Everyone knows that once a certain item gains popularity in the market, competitors are bound to emerge. No one wants to compete for something that is not in demand or does not have any value.

The skyrocketing popularity of bitcoin as a viable currency has made it possible for other types of online currency to surface as well. Just surfacing is not enough. They need to make a place for themselves in the market. Even now, bitcoin is the most used cryptocurrency, but the next in line is already catching up.
Ethereum is another type of online currency. Though it came into existence much later than bitcoin, it is not lagging behind in terms of users. It is expected that it will surpass bitcoin within two or three years. And, if not surpassed, then it will be a formidable rival in the online currency market.

Price of bitcoin –
The competition for bitcoin was mentioned in the previous point, but that is not all. There is a prediction for the rate of bitcoin as well. The year 2021 has seen the price of bitcoin rise and fall by quite a lot. It is as high as $ 70,000 and as low as $ 30,000.
So, financial experts have predicted that an even higher price for one bitcoin can be witnessed during the next year. The amount of $ 100,000 has been set as the possible highest limit of bitcoin.

Financial inclusion –
Online currency is gradually being adopted by organisations to enable the creation of DeFi. DeFi is the short form for decentralised finance space.
Slowly the concept of an online currency is gaining recognition among various companies and investors. It is clear to see why. It gives back the control of money to the common people. Instead of having to rely on an intermediary to communicate between two traders, you can directly engage in trading with the other person.
Decentralised finance space also opens up investment opportunities. There are specific applications that allow the user to utilise liquidity as a tool to earn money.
NFTs –
This is more of a controversial topic for predictions. Some predict that the interest in Non-fungible tokens will continue to rise with time. It first came into the foreground when the total sales of NFTs crossed $ 20 billion. This included the sale of a number of large items. It includes items by Beeple, CryptoPunks, NFTs and Bored Ape Yachts.
The ones supporting this idea do not claim that the sale prices will rise in the future. But, they believe that the idea of NFTs will continue to survive. Because of their diverse uses, almost everyone can hope to benefit from NFTs. From artists to real estate agents, everyone can get something out of adopting NFT.
The marketplace for NFT is going to keep expanding to serve the needs of the people.
A smaller portion of the financial experts believes that the interest in NFTs is only momentary. Sooner or later, the hype around it is bound to die down. This is partly because most people are not aware of how NFTs work.

The Bottom Line
One thing is for certain. Online trading is here, and it is not going anywhere. Major organisations such as Mastercard and Paypal are now accepting crypto assets as a legitimate form of payment. This will encourage more users to invest and trade in crypto assets.