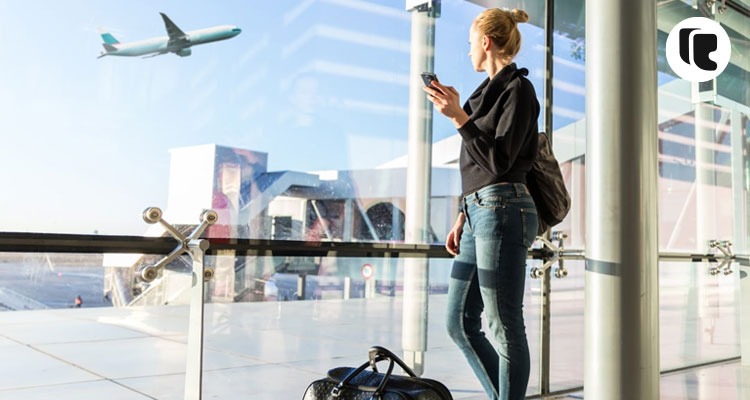 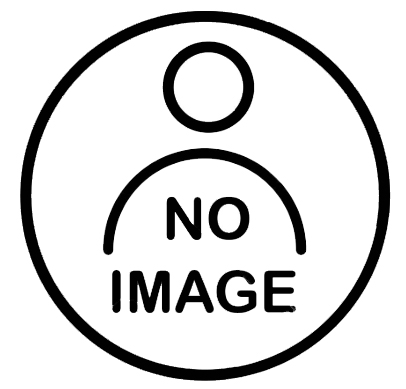 Top 20 Airports To Visit In The World

“Once a year, go somewhere you’ve never seen before.”

Travelling is indeed a priceless luxury of life and the amount of wisdom, knowledge, and freedom it brings is incomparable. Those who do not travel miss out on rich cultures, history, and a journey to know themselves better. There are many tourist attractions globally that people visit in huge numbers. To ease their journey, there are beautiful airports that connect one place to another. Here is a list of the top 20 airports that one should know about and try to include in their itinerary.

20 best airports in the world

How you begin your journey matters the most, that is why there are airports around the globe that have amazing appeal and infrastructure. Singapore airport tops the list regarding appearance, services, security, and architecture. According to Skytrax, Singapore airport is one of the best globally as it has seen commendable technological and customer service enhancements over the past eight years. It opened in 1981, and since then, it has grabbed more than 500 awards in the airport category. It connects more than 80 countries to aid people in visiting the best tourist places in the world. Annually, it caters to more than 50 million passengers.

Doha’s Hamad International Airport is the only airport in Qatar that connects six continents. This year, it topped the list of best airports in the world. Cleanliness and infrastructure are the two major factors that set it apart from other airports. Another unique feature is the shuttle train that is used by passengers to arrive at terminals. It is also the official partner of the FIFA World Cup Qatar 2022.

The world’s cleanest airport, it ranked number 4 on the list of best airports. It is also the largest airport in South Korea. Authorities claim that departures and arrivals at the airport take only 20 minutes. This means that the airport is the fastest in custom processing. There are a plethora of activities and services you can enjoy at this airport before leaving for your preferred tourist sites. It has a golf course, sleeping pods, spa, ice skating rink, a Korean museum, casino, and even beautiful gardens.

In 2021, Munich International Airport was ranked 6th in the world airport ranking. This is the second-busiest airport after Frankfurt in Germany in terms of passenger traffic.

It is the largest and busiest cargo traffic hub and gateway globally and connects passengers to China and Asia as they visit tourist areas in these places. A British architect designed this airport in 1998.

It is located in Osaka Bay on an artificial island. The airport has the longest terminal in the world and provides a base for All Nippon Airways, Nippon Cargo Airlines, Japan Airlines, etc.

London Heathrow Airport is one of the busiest airports in Europe and is located on the west side of London. During Christmas, you will find some great advertisements displayed at this airport. Approximately 90 airlines operate from this airport catering to more than 170 destinations.

It was earlier known as Jan Smuts International Airport after the name of the former prime minister of South Africa. However, in 1994, the government decided to change its name to Johannesburg International Airport and decided not to name any airports after politicians. This policy was changed in 2006 when the former South African president renamed this airport in his name: Oliver Tambo. Africa's busiest airport handles approximately 30 million passengers annually.

It is the largest international airport in Switzerland and connects passengers from across the globe as they visit the best tourist places in Europe. Airlines like Swiss International and Edelweiss Air are the prominent ones that operate from here.

Known for its baggage handling, this airport was constructed in 1958. It has an expansive luggage system. There are more than 200 cameras to monitor the luggage area in terminal 3. The system works such that each luggage bag has a unique tracking number, making it convenient for passengers to track their luggage. Luggage reaches the belt within five minutes of a plane landing. The luggage system here can handle more than 19,000 pieces in an hour. The passenger traffic has increased at this airport since the Beijing Olympics.

It is the second-busiest airport in India and is spread across 1,800 acres. The GVK Lounge is the biggest attraction for business and first-class passengers. It has a bar, fine dining options, a shower area, and some shopping outlets to make your travel comfortable and memorable. Mumbai is known for its sightseeing places, and this airport is just 8 km away from the city centre. Its T2 terminal has the Jaya He GVK New Museum, which showcases more than 5,000 artefacts of Indian culture and history. In 2017, it shared the position of ‘the World’s Best Airport’ along with Delhi at the Airport Service Quality Awards. It is one of the three airports in India to have Airport Collaborative Decision Making (A-CDM) to make takeoffs and landing well-coordinated and on time.

Dubai is a country known for its hospitality, and the same can be witnessed at its airport. It has a luxury swimming pool to keep passengers busy while waiting for their flights. In terms of passenger traffic, this airport is the third busiest globally.

Brisbane Airport is less of an airport and more of a ‘happy place’, which is why it is labelled the ‘world’s most liveable airport’. You will find palm trees inside where people can have picnics in the literal sense. Lounges are available where passengers can relax before their flight.

Also known as ‘Gateway to the Pacific Rim’, it is the busiest airport in the US West Coast region. You can reach various tourist points, as this airport services several airlines like Alaska Airlines, Delta Airlines, American Airlines, Atlas Air, etc.

This is the busiest airport in Germany and is the only one that connects passengers to the maximum number of international destinations across the globe.

This is the largest airport in the US and the second-largest in the world. This airport is also the 5th best regional airport across the globe. Travelling is a luxury, and when you get to start your journey from an airport that is inspiring yet beautiful, your journey becomes meaningful in the real sense.

Also known as Bangkok International Airport, it is just 16 km from the city centre. This is the biggest airport in Thailand. It has around 22 baggage carousels and 360 check-in counters.  The architecture is such that you will be in awe as soon as you reach this airport.

Europe’s best airport, Ataturk International Airport is a symbol of honour to the founder of Turkey. In 2021, it catered to the travelling needs of more than 37 million passengers. That is why this is the 13th busiest airport in the world.

Singapore Changi International Airport is the best airport in the world in terms of handling passenger and cargo traffic.

Tokyo Haneda Airport is the cleanest airport in the world followed by Singapore Changi International Airport.

Hartsfield-Jackson Atlanta International Airport has the maximum flights per day in the world. More than 5,50,000 take-offs and         landing happen yearly at this airport.

KLM Royal Dutch Airlines, or KLM, is the oldest airline in the world.